To professionalize Public Management with a commitment to raising great leaders in all sectors of the economy.

Chartered Institute of Public Management of Nigeria is an Educational and Professional Institute for the professionalization of Public Management practice in this part of the world in line with global practice. This is an independent, non-political, non-religious and nonprofit making body. The Institute is governed by the National Executive Council (NEC). It is approved by the Federal Ministry of Education, Guaranteed by the Federal Ministry of Justice, Incorporated by Corporate Affairs Commission (CAC) RC 773804 and Chartered by the House of Representatives; Bill No: (HB 78) on 7th June, 2016  and the Bill was finally passed into Law on Concurrence by the Senate of the Federal Republic on 31st March, 2017.

Public Service all over the World is moving through an intriguing and even disorienting period. Governments have been launching major Public Service reforms over the years. How do we understand what is going on and move from immersion in short term events to parochial perspective so as to understand and recognize the underlying pattern and enduring trends.

One of the daunting challenges confronting any organization is that of improved performance. What is to be done in a particular case requires a greater willingness to question the conventional wisdom that have often been practiced in the past. It is not enough to repeat time honoured principle and ancient hallowed practice and protocol that yield no success. It will be fool hardy to repeat same unproductive process with no result when inspiration and changes are required. This is what gave rise to the yearning and demands for reform and restructuring for better Governance which gave birth to the practice of Public Management concept in the developed World. 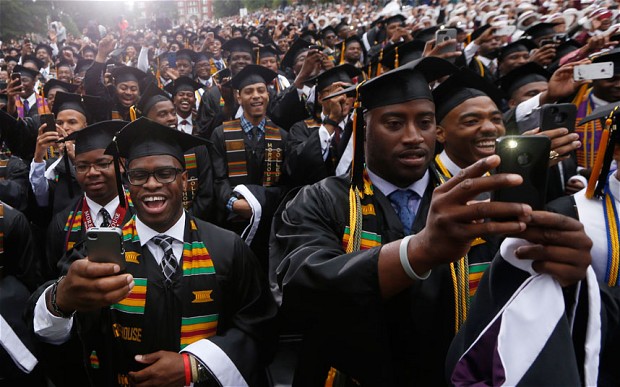 Objective of The Institute:

Membership forms are available at the office or any of our coordinating unit office from
Monday – Friday (8.00am – 5.00pm)
Saturday (10.00am – 2.00pm)
or
download HERE
All duly completed forms should be submitted with photocopies of credentials, 2 passport size photographs, CV and N10,000.00 (Ten thousand Naira) for Fellow members and N5,000.00 (Five thousand Naira) for other members, in Cash or Bank draft. Payment should be made to Institute of Public Management; UBA A/c: 1012851633 or Zenith Bank A/c: 1012330253,  Directly under advice to the Registrar/CE.

Membership forms are available at the office or any of our coordinating unit office from
Monday – Friday (8.00am – 5.00pm)
Saturday (10.00am – 2.00pm)
or
better downloaded HERE
All duly complete forms should be submitted with photocopies of credentials, 2 passport size photographs, CV and N10,000.00 cash or Bank draft Payment could be made to our UBA a/c no.:1012851633 or Zenith Bank A/C 1012330253 . Directly under advice to the Registrar/CEO